I’m going to thank Donald Trump Jr. for providing a simple way to visualize our decisions regarding human refugees. He said that we should pretend that “those people” are skittles, not someone we could ever imagine being a loved-one– capable of thought, compassion, joy and loss as we believe of ourselves.

In junior Trump’s analogy, a bowl full of skittles represent men, women and children who somehow escaped bombings and other violence in their home and who somehow avoided drowning and starvation as they made a perilous journey across the Mediterranean, through Europe’s muddy hinterlands into your candy bowl. Now we are to imagine that there is one poisonous terrorist skittle in our candy bowl. Eat this and you will die.

Assuming we can stomach a moral worldview which equates human lives to candy, there is another problem– and another bowl of skittles. 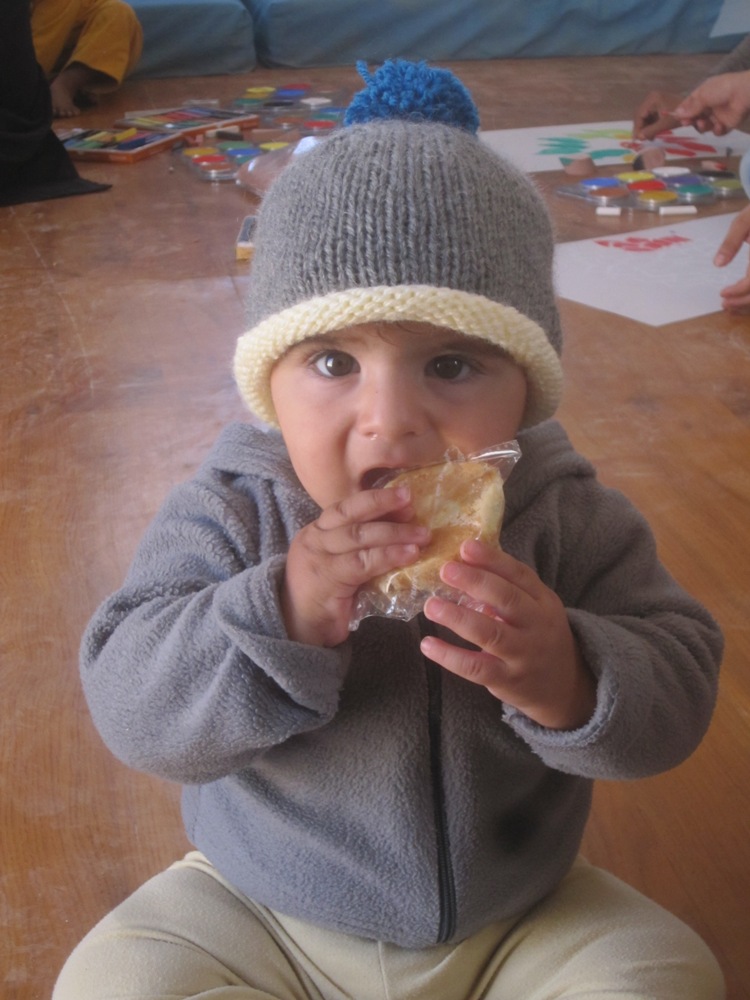 Bowl #2 is a mandatory skittle bowl. You must eat from this one even though you know that many of its skittles are poisonous. How many? Well, let’s get back to bowl #1.

If each skittle represents a Syrian refugee taken into the US this year, there are 10,000 skittles. And how many are poison? Should we assume that the LA shooters and the Boston bomber brothers, the Orlando gay hater, the Jersey bomber and Saint Cloud stabber all belong in bowl #1? No, none of these were among the Syrian refugees the US took in this year but since we’re pretending, let’s assume that we can count all of them. That’s 8 poison skittles out of 10,000. So to fit Trump junior’s analogy, we need to resize our bowl to 1250 skittles, one of which is poison.

But we still have our mandatory skittle bowl #2.  Sticking with Trump junior’s skittle-human life equivalence principle, lets assume there are 300 million red, white and blue skittles in bowl #2.

At this point I’m going to pause and say that I wish the U.S. government could shift a tiny fraction of its $5 trillion anti-terrorism spending into developing a cure for cancer and heart disease. Together these diseases are about 70,000 times more deadly than terrorism. But sadly, they are not the only cause of non-terrorist deaths. Bowl #2 must also contain these poison skittles:

And a few hundred other poison skittles representing deaths from bathtubs, furniture, prescription drugs and various other causes that other countries might classify with the catch-all  “death by misadventure.” 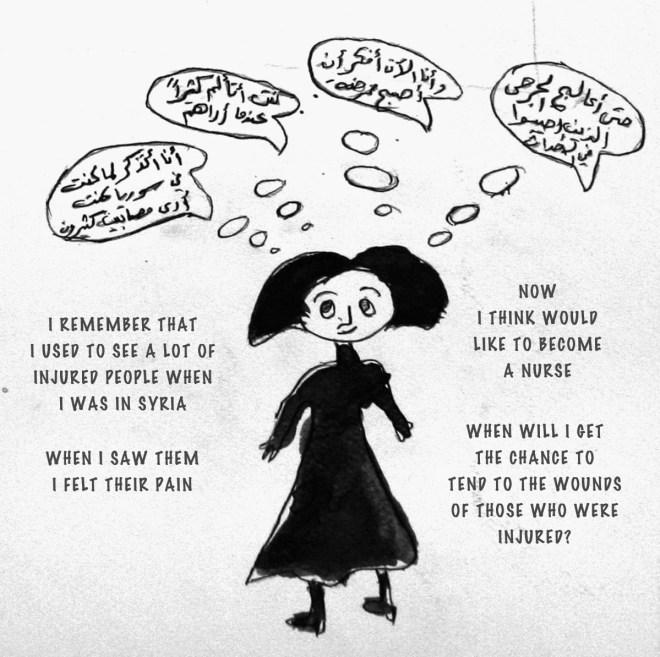 Images by Jene Bradbury, Green Prophet’s Laurie Balbo. The drawing is by a Syrian refugee child at Zaatari camp in Jordan.

One thought on “Skittles, Risk and Statistics”